Over the years, I have been particularly pleased by the working ability in my show-bred Irish. A number of them spent useful lives as working gundogs and others won awards in competition:

In 1989, my own Ch. Carnbargus Cashmere qualified in the field, trained and handled by Colin Organ. 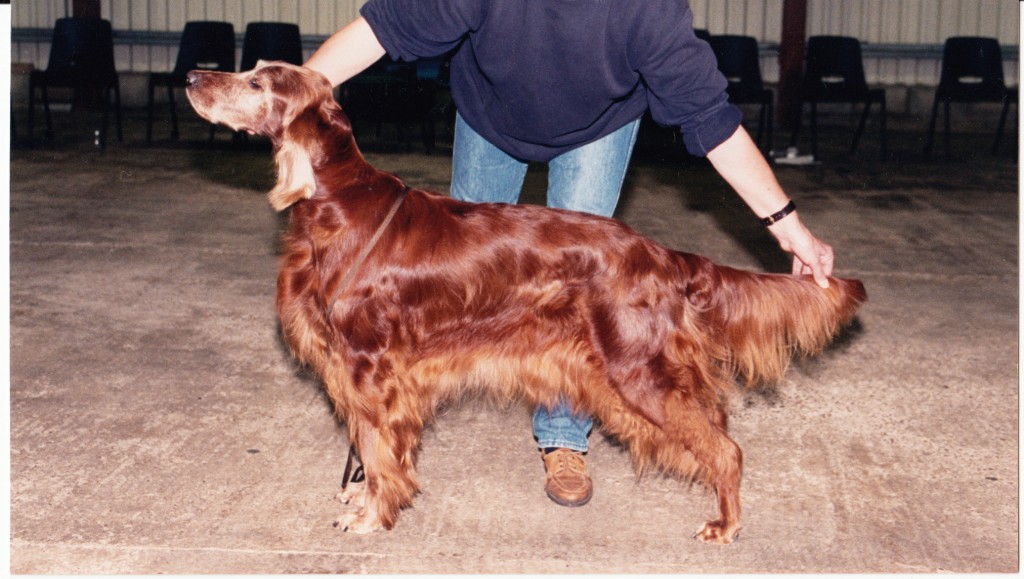 Ch. Carnbargus Cashmere is nearly twelve in this picture

Int. Ch. Carnbargus Come Back not only gained his qualifier and was placed in competition, but he spent his long life as a working gundog. 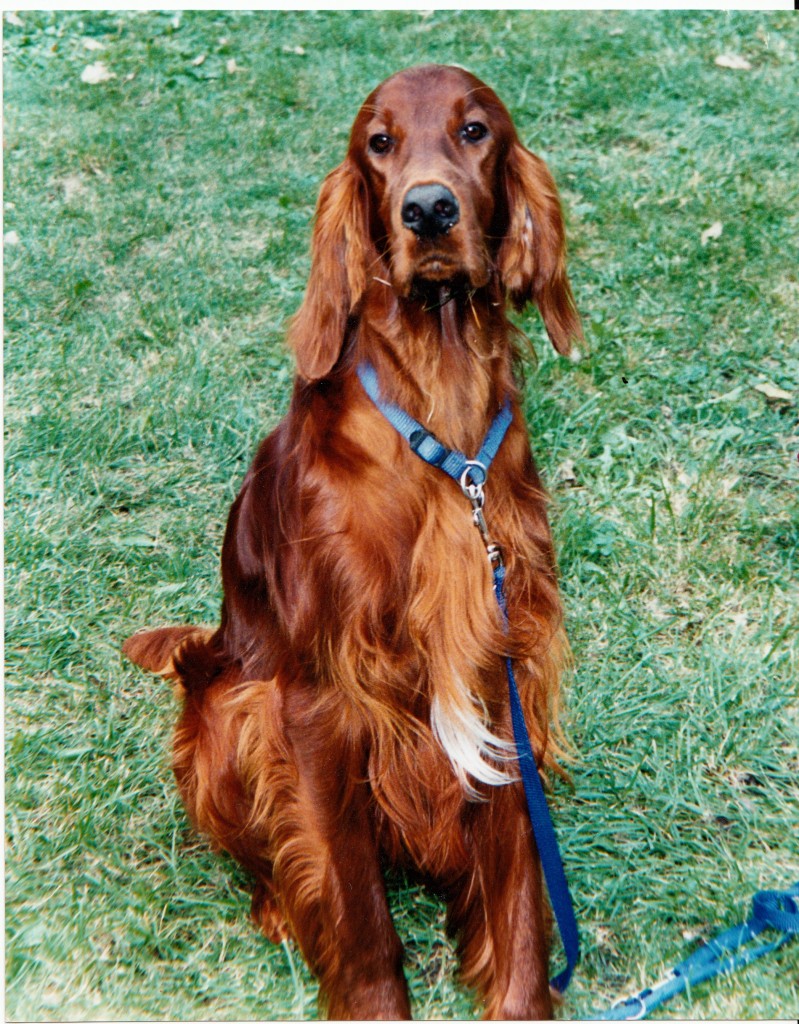 However, the award for the most successful worker must go to Int.Ger.Ch. Carnbargus Contentment. She won a field trial run over two days when she had to hunt, point and retrieve. Probably not to the purists’ tastes in this country! During her time back in the UK, she also won a Res CC. 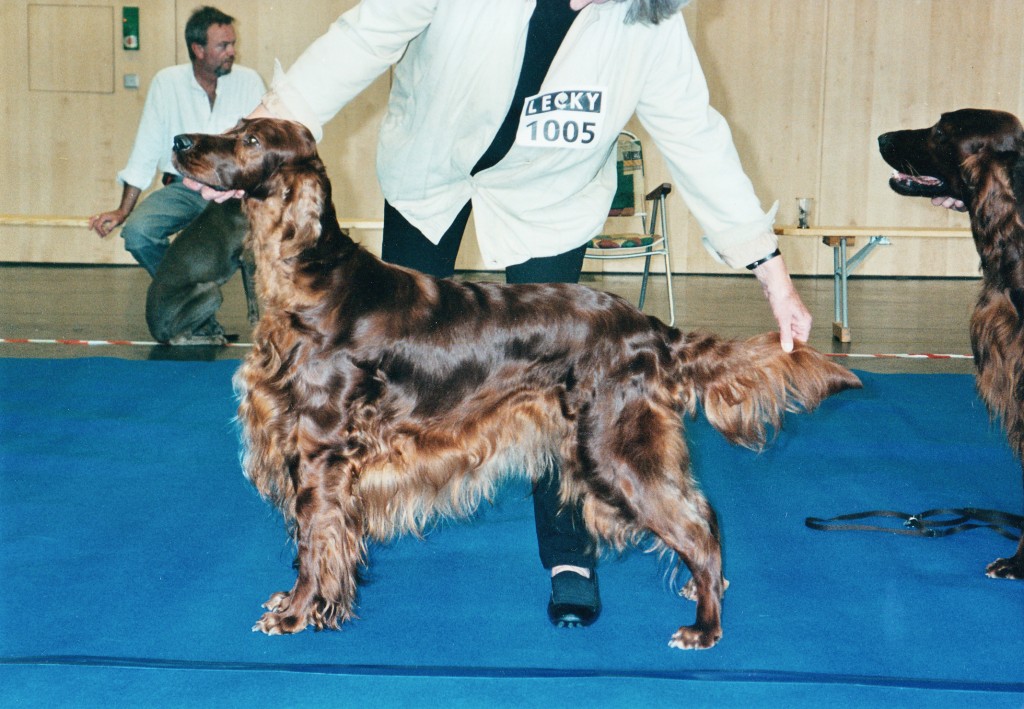 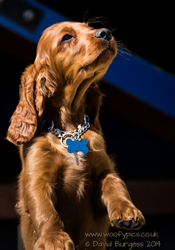 Click to see some of Lettie's
puppies, born in 2014,
in their new homes.